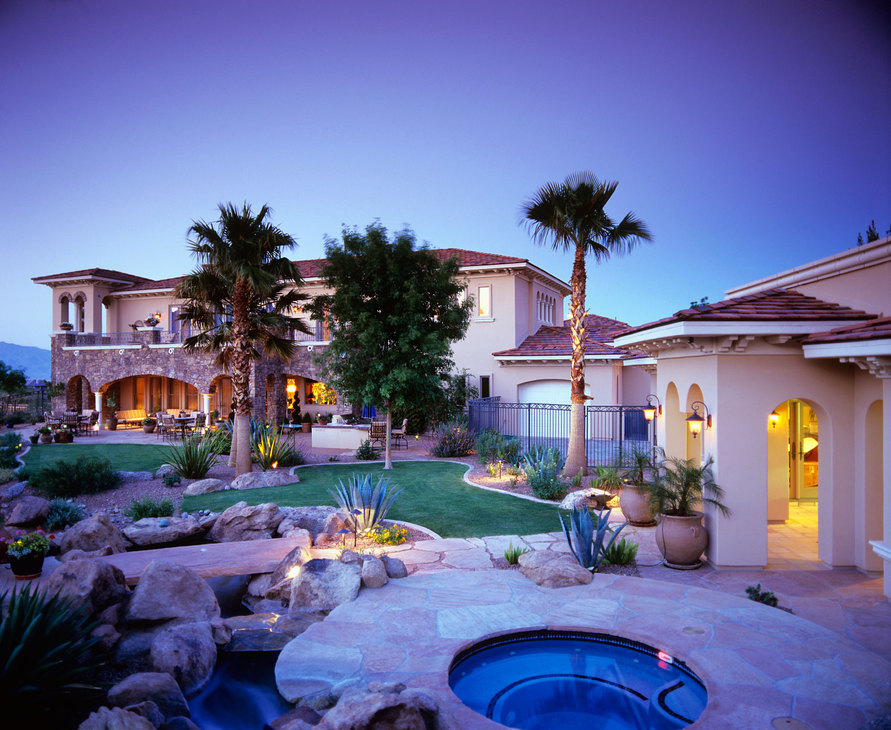 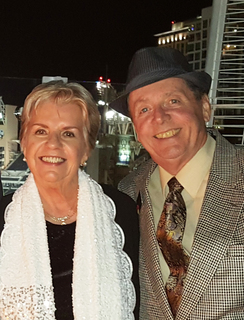 Watch This Video Of The Wild Wild West In Nevada! Experience The Feel Of Life In The Gold Mining Days At A Real Ghost Town. 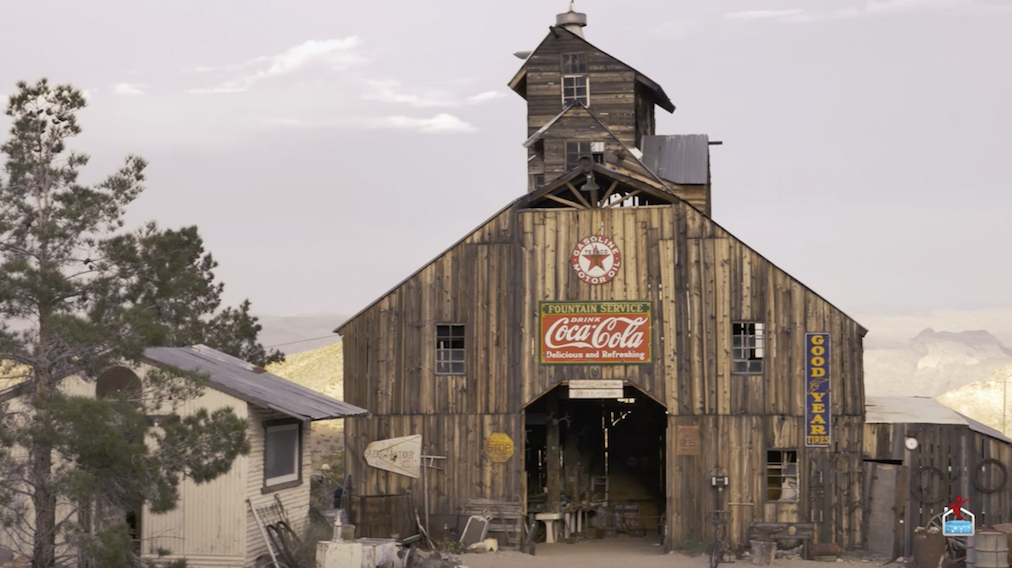 Nelson, a Ghost Town, is located along Nevada State Route 165, about 8 miles southeast of its junction with U.S. Route 95. Route 165 continues east 5 miles to a dead end at Nelsons Landing on the Colorado River, 18 miles by water north of Cottonwood Cove on Lake Mojave. Nelson is about 25 miles from Boulder City by road.

The area known as Nelson was originally called Eldorado in 1775, by the Spaniards who made the original discoveries of gold in the area that is now Eldorado Canyon. The town was the site of one of the first major gold strikes in Nevada and one of the biggest mining booms in state history. 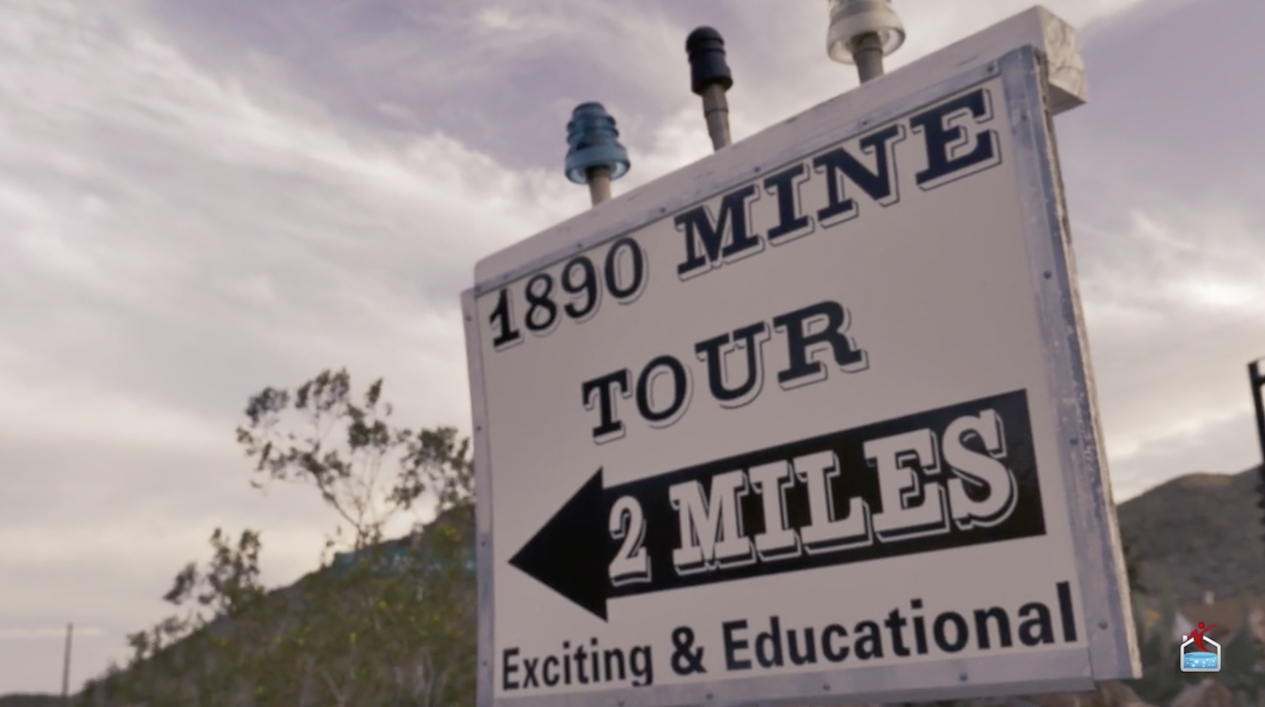 Gold and silver were discovered here around 1859. The rush to the canyon began in 1861, several mining camps were established in the canyon, and a steamboat landing at the mouth of the canyon on the Colorado River, called Colorado City. 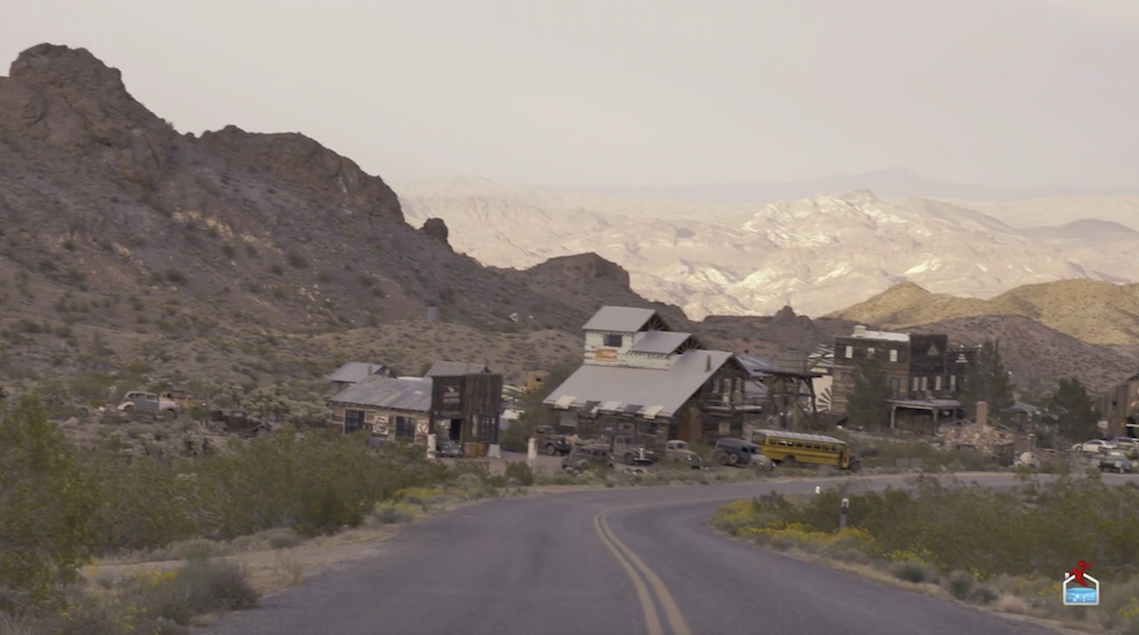 The community called Nelson was named for Charles Nelson, a camp leader who was slain in his home, along with four other people, in 1897 by the renegade Indian, Avote. 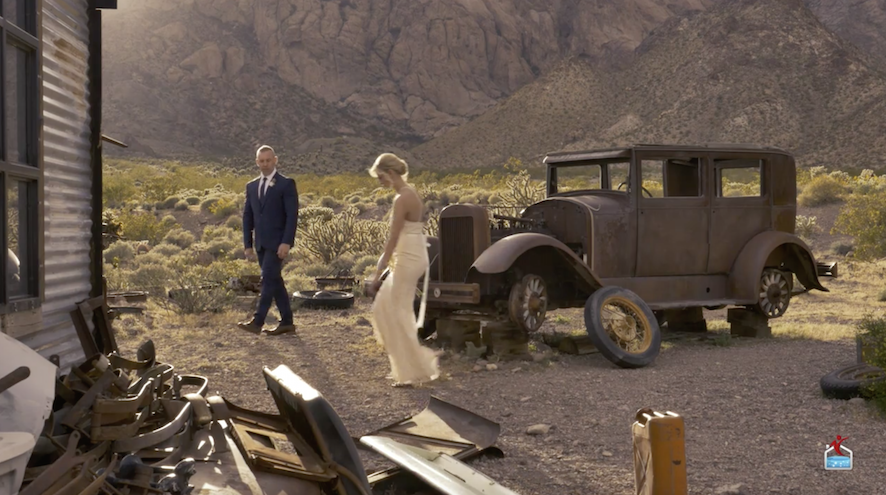 Nelson Ghost Town is one of the most popular locations for beautiful weddings and incredible photography. Set in the midst of nature with a backdrop of mountains and desert, this secluded location creates an ambiance of romance and bliss for your big day.

Nelson Ghost Town is filled with vintage structures and artifacts, perfect for your first photos as a married couple. Pose in front of the rustic fence or in the bed of an antique vintage truck.

What's My Home Worth?

Want to know how much your home is worth? Get an expert value analysis including comparable sales & local market trends.

Get your home's value »

Free downloadable guides to the Las Vegas area including Relocation, Cashflow Calculator and an Investor Powerpoint.